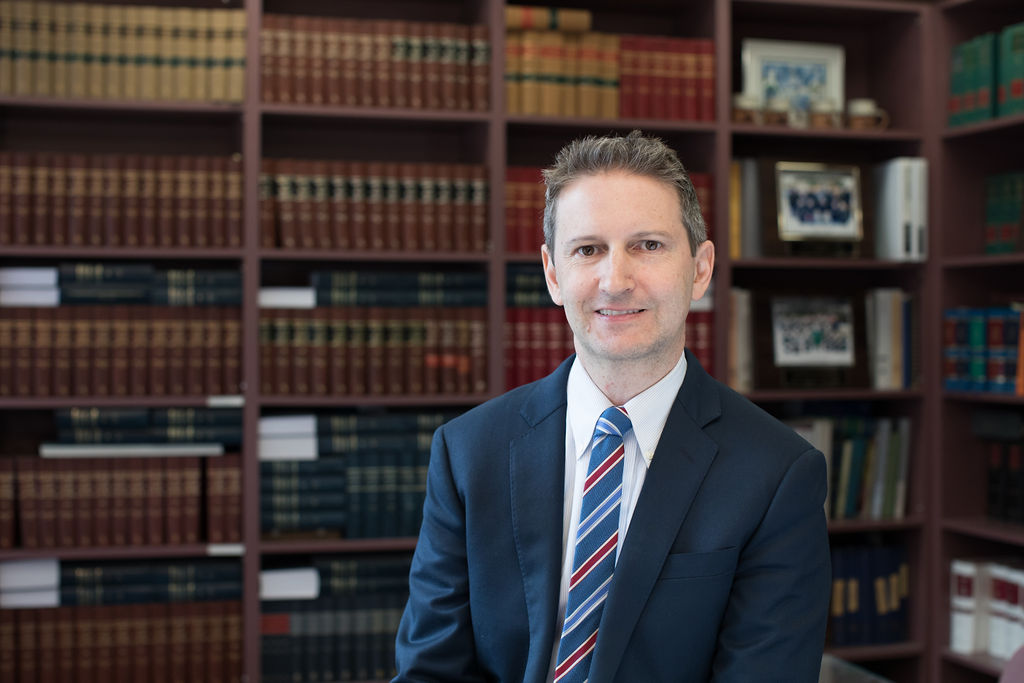 Richard has proudly served as director for Etobicoke Services for Seniors, a community non-profit organization. He has also delivered corporate law seminars at the Toronto Business Development Centre as part of the Ontario Self-Employment Benefit Program. Most recently, Richard has lectured on the topic of wills and estates to major financial institutions and community organizations in Etobicoke, Mississauga and Mimico.

While attending Osgoode Hall Law School, Richard helped conceive and launch the Small Claims Court Information Clinic, through which he helped members of the public navigate the ins and outs of small claims court. He performed a similar community role while attending Monash Law School in Melbourne Australia, providing volunteer legal services through a clinic whose clientele came from disadvantaged communities.

Richard graduated from Osgoode Hall Law School in 2002 after earning an honours degree in philosophy from the University of Western Ontario in 1998. He is a member of the Canadian Bar Association, the Ontario Bar Association, and the Law Society of Upper Canada.

“Attention to detail, excellent at explaining the process, picked up the phone to call without hesitation. Kind, funny and infinitely knowledgeable. I'd recommend Rich to anyone.”